Are you over 21?
No
Skip to main content
Decade One: Weekend Two Release
Instagram
Follow us
View Open
From building a nanobrewery and then a taproom and

View Open
Attacus is available now in all markets! Check you

View Open
After months of being closed due to Covid, we are

This error message is only visible to WordPress admins


Error: API requests are being delayed for this account. New posts will not be retrieved.

The GABF, presented by the Brewers Association, recognizes the most outstanding beers produced in the United States with gold, silver and bronze medals awarded at the Colorado Convention Center in Denver. The competition featured 107 beer categories with 9,497 beers entered from 2,295 breweries representing all 50 states, company officials announced.

Parish Brewing won in the Emerging India Pale Ale beer-style category and was the only Louisiana brewery to win a medal. Pure Tropics, a massively dry-hopped, pulpy, wet, and juicy IPA conditioned on mango, pineapple, and pink guava purée. 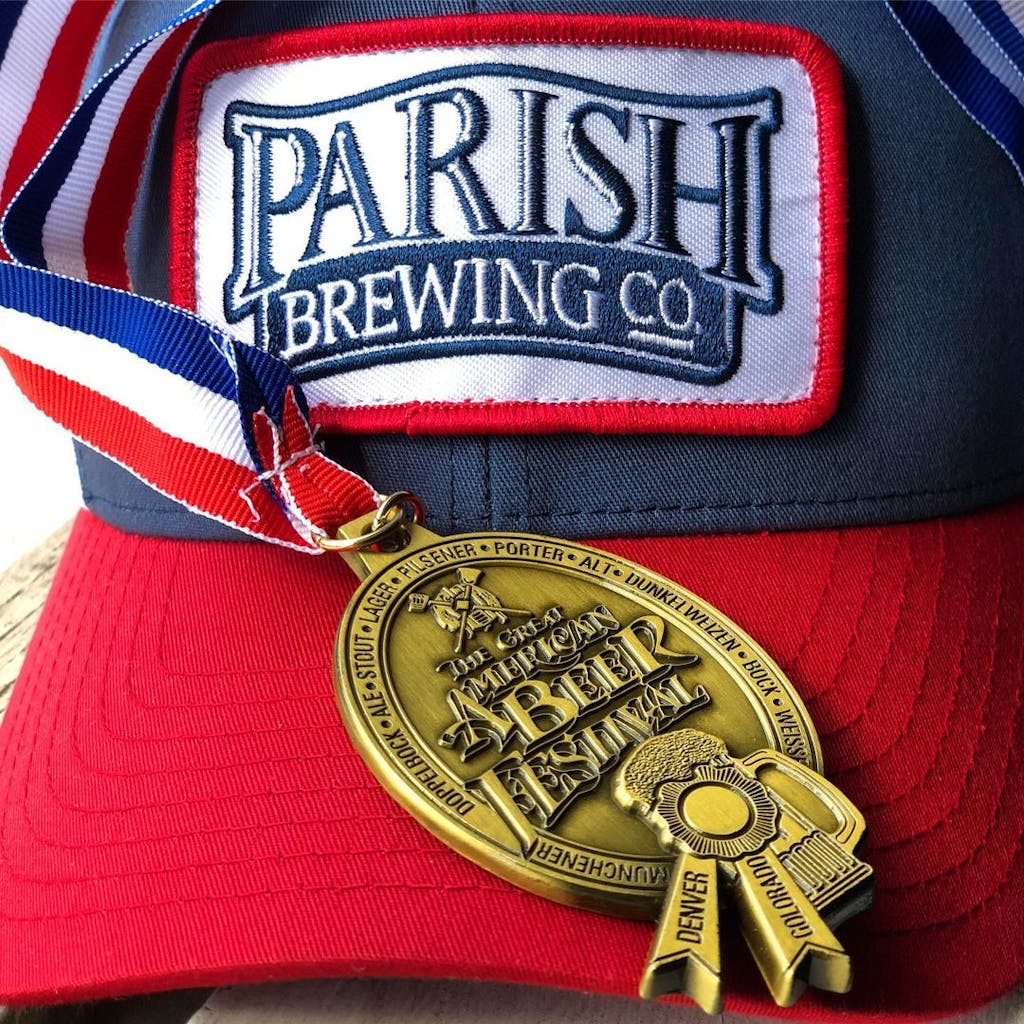