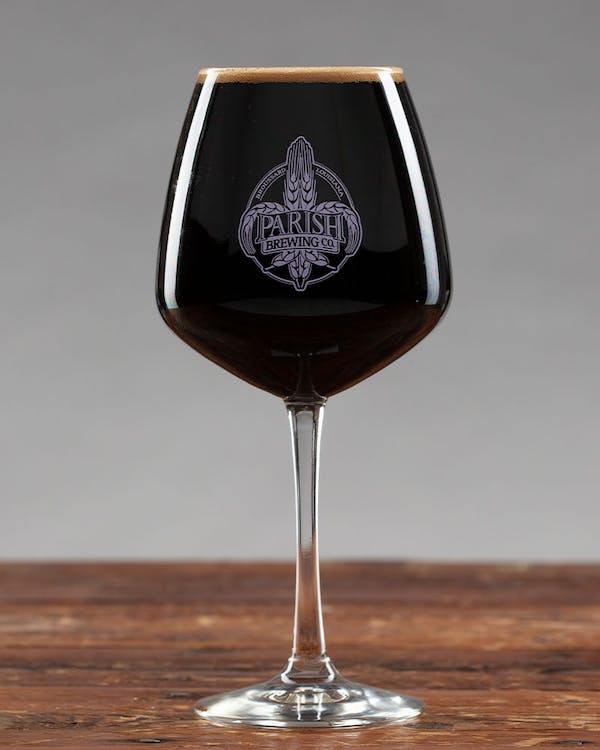 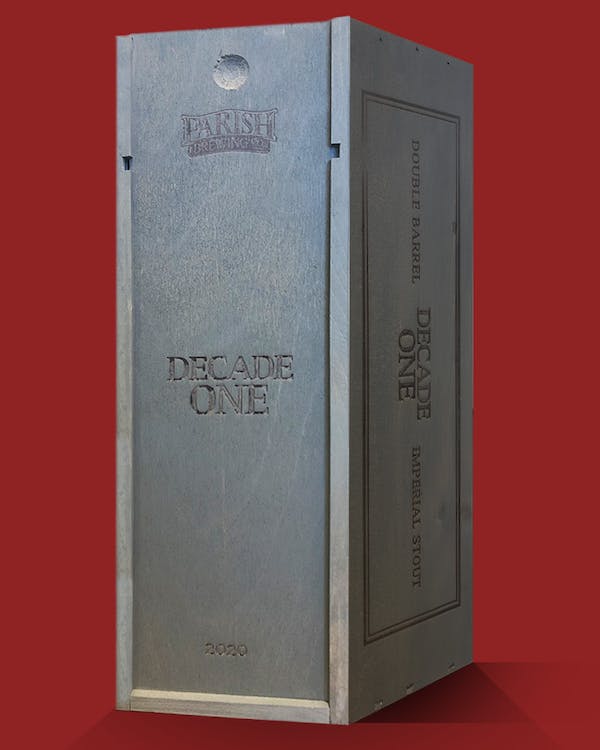 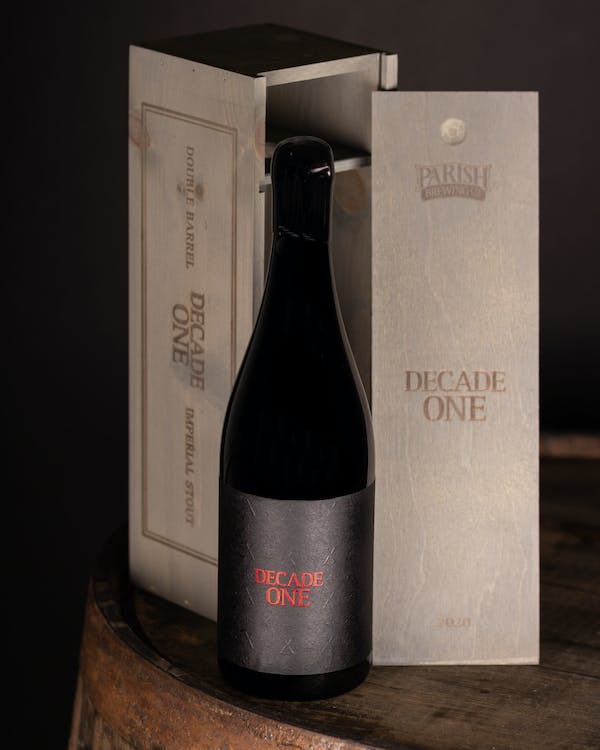 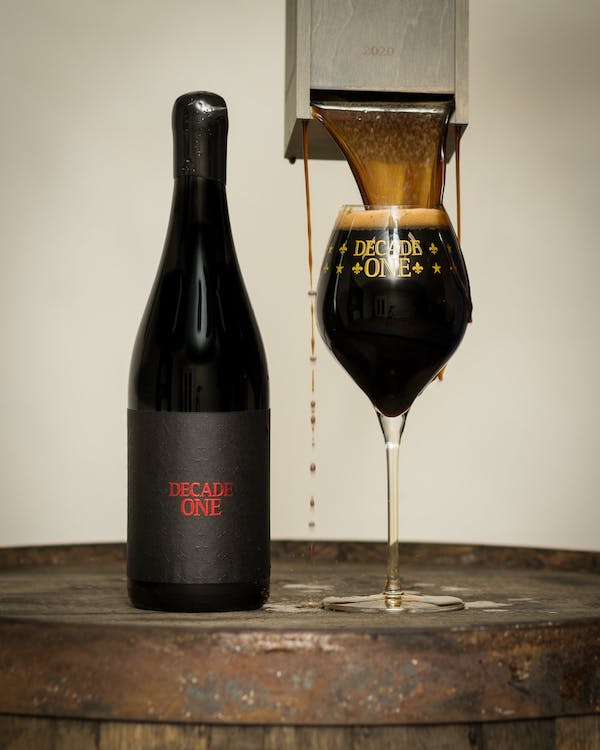 Finally, introducing Decade One, a blend of double barrel aged imperial stouts and the culmination of ten years of obsessing over the brewing, aging, and adjuncting of well-made beer.  Barrel aged for a year and then transferred again into freshly dumped spirits barrels to age additional months atop a blend of whole vanilla beans, Decade One is a showcase of the brands and techniques that have forged our barrel program.